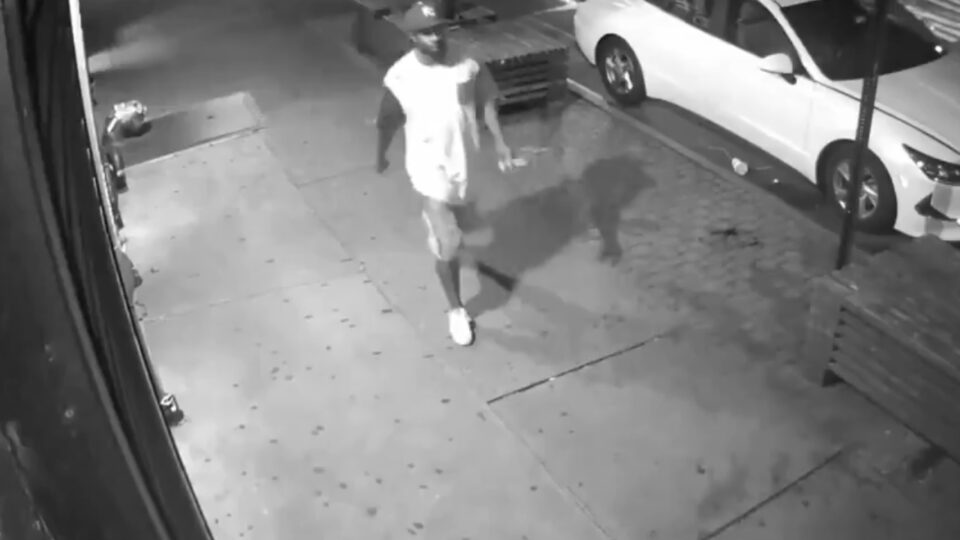 
The police in New York City are looking for a man who groped a woman on her butt as she walked down the street. The victim struck her assailant to defend herself, and in retaliation, he hit her several times in the face.

According to Fox News, the New York Police Department (NYPD) released surveillance footage that captures a man grabbing a woman’s butt, and when she strikes him for violating her, he throws three punches to her face. This troubling incident occurred while the woman was walking down a street in Brooklyn, New York, on Aug. 15.

WANTED for A Forcible Touching c/o of South 4 Street and Havemeyer Street.#Brooklyn @NYPD90pct on 8/15/21@2:15AM an unidentified male approached the 26-year-old female victim from behind and forcibly grabbed her buttocks while she was walking.Reward up to $3500Call 1-800-577-TIPS pic.twitter.com/OCaGzEHda1

NYPD Crime Stoppers released the video and posted it to social media earlier this week on Monday in hopes of getting information that would help capture the assailant. This took place on the corner of South Fourth Street and Havemeyer Street in the New York Police Department’s 90th Precinct. In the surveillance footage, the suspect can be seen from a different angle that captured the man’s face as he continued walking down the block alone.

Police have announced that they are offering a reward of up to $3,500 for information that will lead to the suspect being caught for committing this crime. Anyone who may have seen him or have knowledge of the incident or who may recognize the suspect in the surveillance video is asked to call 1-800-577-TIPS.